Celebrate the Approaching Festival in the Golden Mid-Autumn Season

In ancient times, every Mid-Autumn Festival night, people often held activities to welcome the winter months and worship the moon. At first, they worshipped the moon religiously and then gradually turned to admire the moon with the change of dynasties. In the Ming and Qing Dynasties, various customs became more popular, such as sky lanterns flying, fire dragons dancing, moon cakes giving and so on. In modern times, the most common thing is to hold a banquet and family reunion to admire the moon and eat moon cakes, etc. Some places still retain different customs, waiting for you to discover. 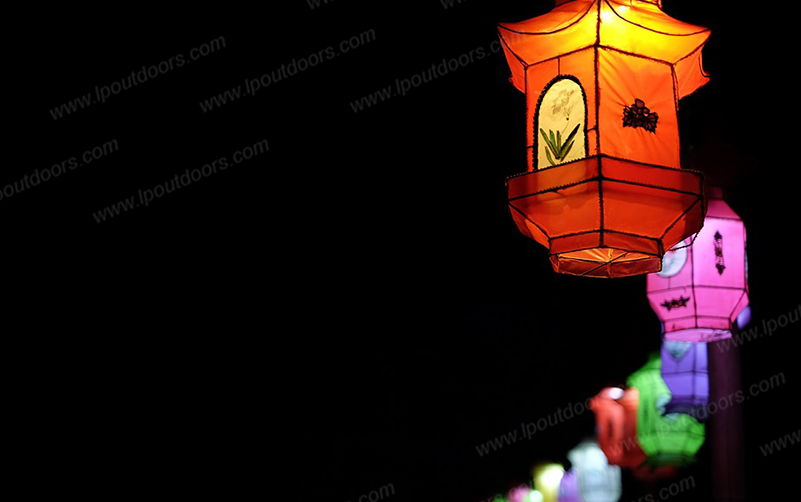 But what is more interesting is that in addition to our country, there are many other countries that also have the habit of celebrating the ‘Mid-Autumn Festival’. Although some of them are different from our specific day, they also have different styles. According to Thai legend, when praying for the moon during Mid-Autumn Festival, the Eight Immortals (characters of Chinese folklore) will bring birthday peaches to the moon palace to give Guanyin birthday, and the bodhisattvas and gods will "bless life". In addition, there are also various moon festivals in Japan, Korea, Sri Lanka, Vietnam, etc., which are different from the Mid-Autumn Festival. If you are interested, you can learn more about it.